The Child in Neidan

See also a picture of the Red Child (chizi) 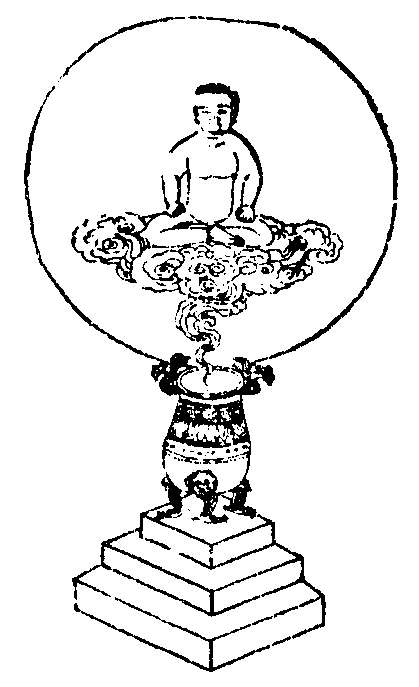 The Child, a common representation of the Elixir in Taoist Internal alchemy.

Source: Jinye huandan yinzheng tu
(Pictures for the Verification of the Return of the Golden Liquor to the Cinnabar Field),
by Longmei zi, early 13th century.