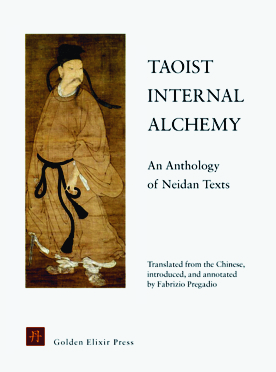 This anthology presents complete or partial translations of sixteen important works belonging to the Taoist tradition of Neidan, or Internal Alchemy. The selections are representative of the main Neidan lineages and branches. Texts are arranged chronologically, in order to provide a historical overview of the Neidan discourses and practices. Read more on this book. 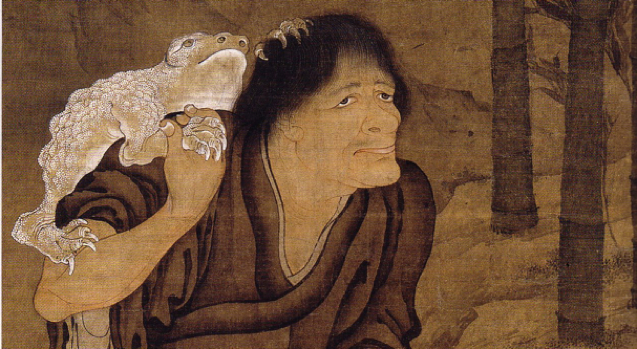 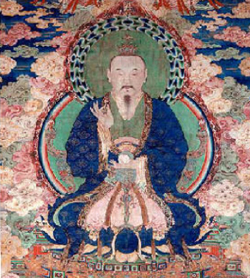 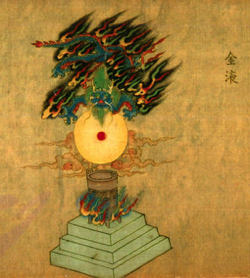 A clear introduction to the Taoist practice of Neidan. By Wang Mu.

The text at the origins of the Way of the Golden Elixir.